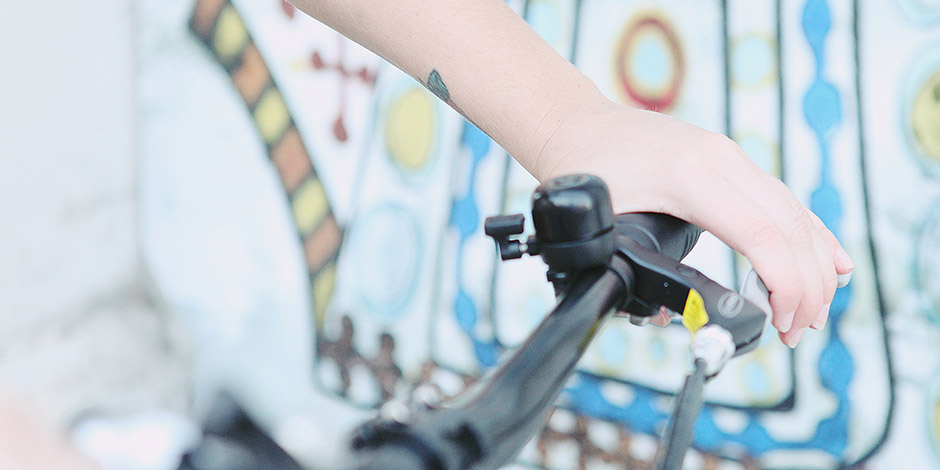 The wrist is often the ‘forgotten’ joint. In our day to day we rarely consider the function or value of our wrists. It is not until an injury has occurred, most commonly related to sporting mishaps that we long for a time where we could once again write, text, eat and complete a push up without a sharp pain shooting from somewhere inside this neglected joint.

The anatomy of the wrist can be quite complex, however, essentially it is made up of two rows of small ‘carpal’ bones that articulate to the lower end of the two arm bones (radius and ulnar) on one side and five long, thin bones (metacarpals) that eventually lead to the fingers and thumb on the other side.

All of these bones have their own ligaments to bind themselves to each other, so as you can already see, there are a lot of little joints in the one “wrist joint”. Add in muscles and nerves to the mix and there can be many potential sources of pain.

Traumatic and acute injuries of the wrist most commonly occur as the result of a fall onto an outstretched arm. This natural protective, saving mechanism can be the downfall in not only the sporting population but also commonly, the elderly.

A fall such as this may be severe enough to result in a fracture of the lower end of the radius (one of the arm bones), a fractured scaphoid (one of the bones in the rows of carpals), or even damage to the ligaments between the carpals. These injuries are usually seen as a result of high velocity activities such as snowboarding, rollerblading or bike riding…more to the point unsuccessful snowboarding, rollerblading and bike riding!

Pain in the wrist can also develop slowly, without any obvious trauma. Pain with repeated movements and stiffness after a period of rest can indicate that inflammation is the source of the pain, as is the case with de Quervain’s tenosynovitis (inflammation of the tendon).

Pain that is aggravated by putting weight through the wrist joint (a push-up for example) suggests bone and ligament involvement. Joint instability can also be a cause of unresolved wrist pain and is commonly associated with clicking and clunking. And finally pain occurring at night with occasional pins and needles or tingling may be indicative of carpal tunnel syndrome.

Hopefully this article has de-mystified injuries of the wrist and given the humble wrist some long awaited notoriety.