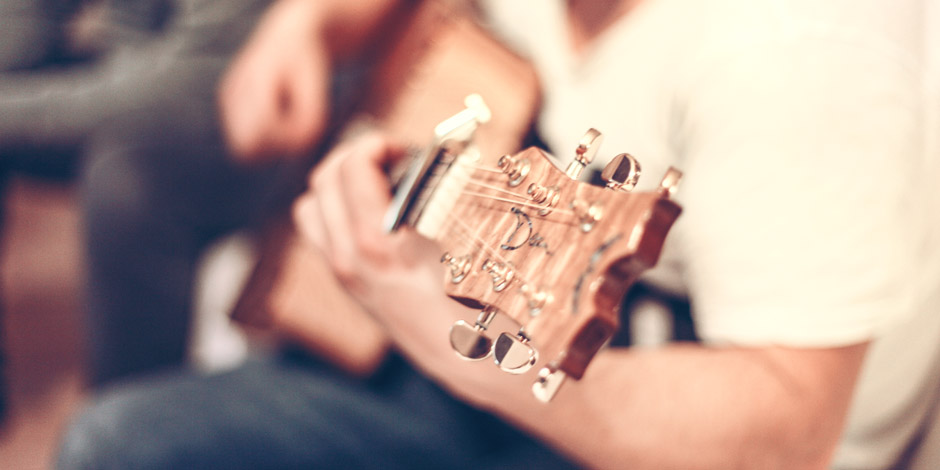 Can music help with pain?

“One good thing about music, when it hits you, you feel no pain”, a line spoken by the great Bob Marley, a man that was never short of a feel good note or lyric, but it does beg the question ‘can music reduce pain’?

I have always loved music of all genres. As a matter of fact, in the same year I read Andrea Bocelli’s autobiography, I also flew to Melbourne to watch a Jay-Z concert, which is a contrast in itself.

When Life Ready Physio Inglewood opened in 2012, I thought that my record turntable at home wasn’t getting nearly enough use, so I decided to have it as a permanent fixture at the clinic, along with my then small record collection. Little did I know the effect it would have on my patients.

It was only a week ago that a patient was undergoing a deep tissue release of her gluteal muscle, a very tender area, when between the ouches, swears, sweats and groans came, “is this Frank Sinatra? I love this song”, and suddenly the moans eased, and instead a discussion on how good the song ‘in the wee small hours’ really is.

This has been re-occurring theme over the last 12 months, patients recognizing songs they like, artists they haven’t heard before and sometimes just asking “what is this crap music?” seems to take their mind away from the acute pain they are in, and almost appears analgesic in itself.

So it got me thinking, is there any evidence that music can reduce pain? It appears so.

One study at the University of Utah Pain Research Centre took 143 subjects, they were instructed to listen to music tracks and follow the melodies and tones, and whilst doing this were given safe, experimental electric shocks with fingertip electrodes.

The findings showed that the pain reaction from the electric shocks reduced with the increasing focus on the music. The researchers hypothesized that music helps to reduce pain by activating sensory pathways that compete with pain responses, and by engaging cognitive attention. So in a nutshell, listening to music actively, rather than just having it as background noise, reduces pain.

Further findings showed that the more anxious the person was, the more that music helped to reduce pain. This study did not look into whether which types of music worked best, but researchers concluded that the type of music isn’t as important as how well it holds the patients interest.

I firmly believe though that the Bagpipe Orchestra or Metallica may not have had as good an effect as say, Enya. I too can relate to this, with an elderly patient recently mentioning “and this music isn’t making this massage any easier”, and so I ensured Bob Dylan was not put on rotation the next time she was in.

This for me is a justification for why having a physiotherapy clinic filled with music, can only be a positive thing. A simple I-pod dock or radio may help patients before you have even placed a hand on them, and if nothing else a turntable and vinyl record collection can only induce some stimulating conversation.

My 15-20 odd record collection has now grown to around 120 with patient donations, and some even bringing their old dusty records to play when they are being treated or doing Pilates classes.

So I guess Bob Marley was mostly right, when the music hits you, you may not feel no pain, but it just might make you feel less pain.