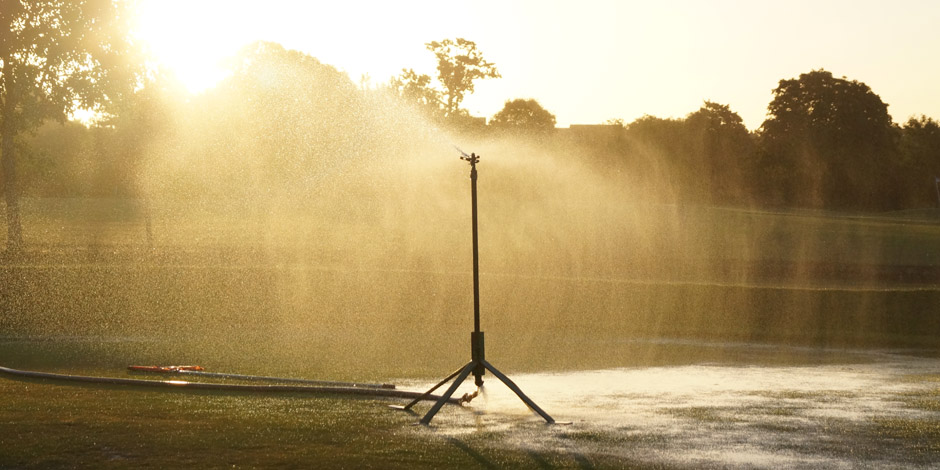 Although it can also be used for injury management as well as injury prevention, plyometric strength training for golfers is often performed with the intention of increasing distance.

Plyometric exercises are ones where the muscle is quickly stretched before it shortens, with an example of this being squat jumps.

A traditional squat would have you squat down and then back up at a slow steady pace with a pause in between repetitions, whilst the plyometric version of this would have you jump in the air and upon landing you would quickly drop down into a squat and jump up as high as possible out of the squat position. This would be continually repeated without pausing between repetitions.

In order to discuss distance we are going to assume that an increase in club head speed directly relates to increased distance as it has been shown in previous studies.

“Three main factors affect club head speed: muscular force applied through limb segments, the distance over which the force acts, and the segmental sequence which contributes to final velocity (1).”

Plyometric training is intending to improve the muscular force applied through limb segments, and it’s worth noting that almost any exercise can be turned into a plyometric exercise.

“If you lead with the hips, trunk and then shoulder, the movement adheres to the summation of speed principle and therefore greater torque being applied to the club through eccentric/concentric sequence of spinal rotators.

The action of the golf drive can then be classified as a stretch shortening movement, which would be grouped as a plyometric action, because of the limited transition time between the eccentric (back swing) work and the concentric (down swing) action.

With this in mind, the evidence strongly suggests that plyometric training or combined weight/plyometrics is the best form of resistance work to produce superior performances. Incidentally, this type of training appears not to cause the excessive hypertrophy that many golfers are concerned about (1).”

Hypertrophy is the enlarging of muscles that often comes with weight training and in extreme cases can restrict flexibility of joints.

What the experts say

According to Chu, “plyometric training causes changes in the musculotendinous system and the neuromuscular system, helping slow twitch fibres to take on fast twitch characteristics (3).”

Research has found that in as little as 2 months driving distance will improve 5 to 17 metres with plyometric strength training.