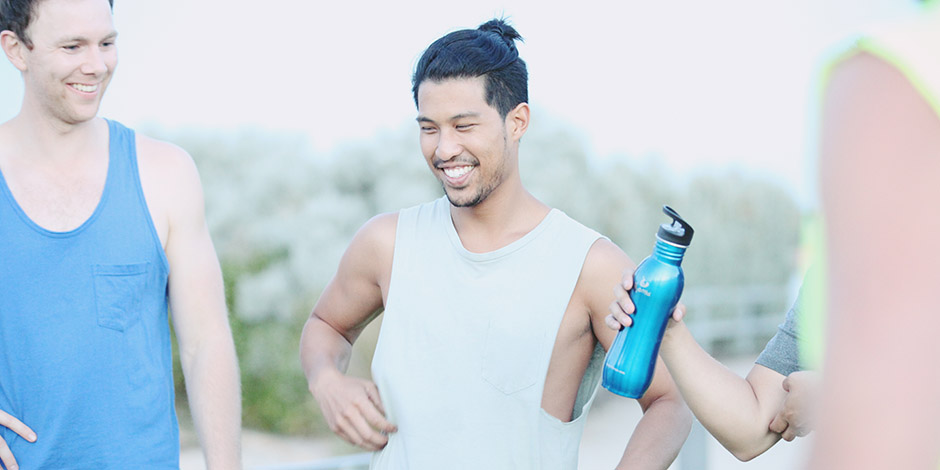 Benefits of fitness for education

Once upon a time it was almost expected that the brainy kid and the brawny kid sat in complete contrast. One ruled the academic world and the other dominated the playing field without either being viewed as particularly great at the other field of endeavour.

Well now it seems the link between physical activity and brain development is so much stronger in the face of our modern day prevalence of inactivity that the physical kids may have the advantage in the classroom.

Exercise literally promotes neurogenesis – the growth of new neurons in the brain, as well as increasing tolerance to stress, improving information processing, memory, concentration, behaviour and academic achievement for children and even having anti-depressive effects.

It’s not just our growing youth that can benefit

Among the greatest things we can do for ourselves and our children is regular physical activity. Build your brain AND your brawn, and enjoy the benefits of health, performance and vitality.