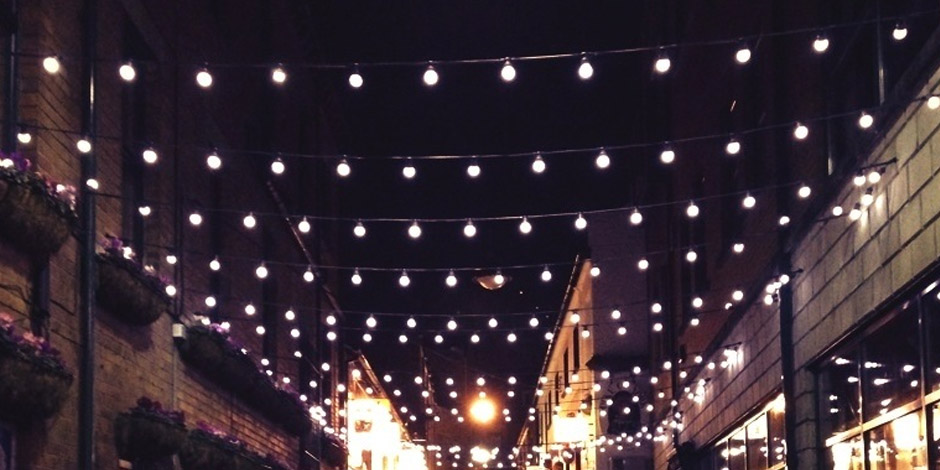 7 Perth outdoor cinemas to check out

Tucked away in the iconic Kings Park, Moonlight Cinema runs from December through March with a mix of the latest movies with a few of the all-time classics.

Formerly Movies by Burswood, such has been the success of the community initiative it’s now expanded to five locations and rebranded to be known as Community Cinemas. With all profits going to charity, the cinemas are located at Burswood, Bassendean, Curtin, Mandurah and Murdoch.

Catch the latest movies between March and April at Ben & Jerry’s Open Air Cinemas. Stop by on a Sunday and enjoy free ice cream during the Ben & Jerry’s Sundae Session.

Positioned behind the Luna Cinema on Oxford Street in Leederville, the intimate venue has a mix of beanbags and table and chair seating options, and an intriguing schedule that you’d expect from Luna.

Home to the Perth Festival Film Season from November through April, Somerville Auditorium is set amongst the pine trees at UWA and features a 1200 seat capacity.

Perth’s first rooftop cinema, six levels above ground on the top floor of the Roe Street car park and surrounded by views of Perth’s city skyline, is open throughout the summer months and also plays host to Rooftop Yoga every weekday morning.

Located at Mosarts in Mosman Park, Camelot Outdoor Cinema brings something a bit different. In an art deco setting, Camelot offers a range of titles including the odd premiere screening, and even put on a special something extra every Wednesday night.